Respect for others, our environment and ourselves

Always doing our best by others and ourselves

Being true to others and ourselves

Welcome to Abbotts Ann Church of England Primary School. Take a tour of our school in this video and visit our website for further details. School Website: h... 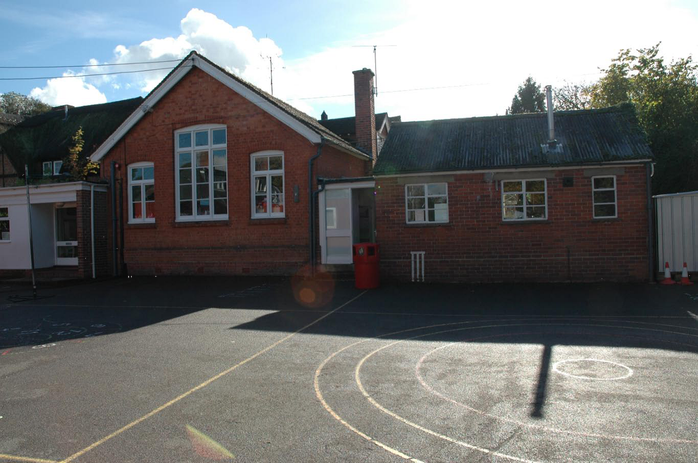 Old school building in the middle of the Village

History of the School

Abbotts Ann is a village in the parish of the same name, approximately 2 miles (3.2 km) south-west of Andover.  The village name Ann was derived from the Celtic river name ‘Anne’ meaning ‘Ash Tree Stream’ (now known as the Pill hill Brook).

The new school building was opened in April 2010.  Here you can see children entering the building for the first time.